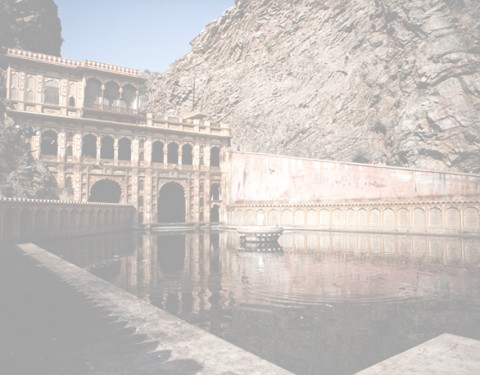 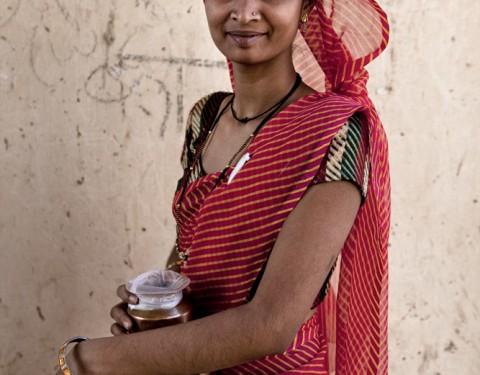 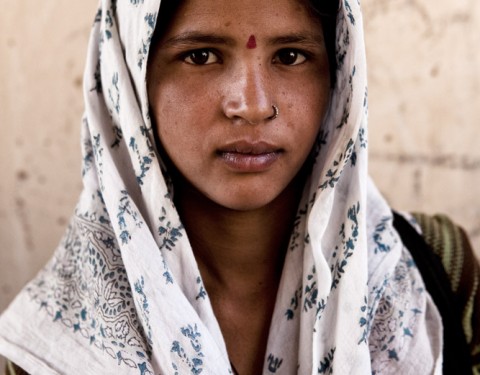 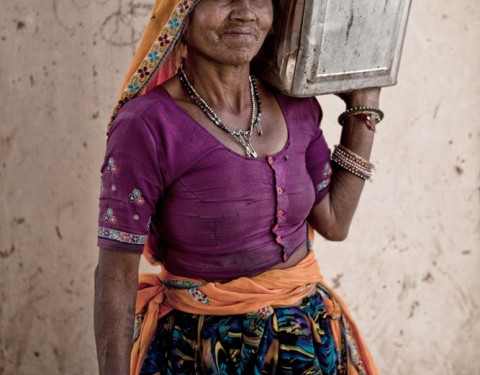 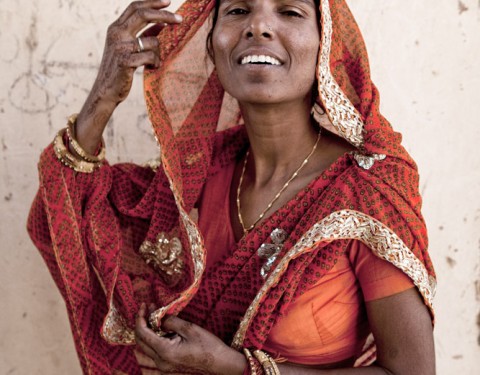 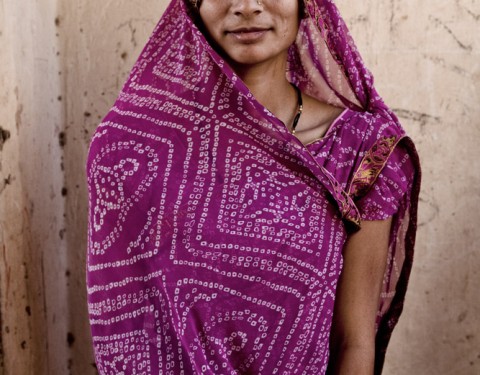 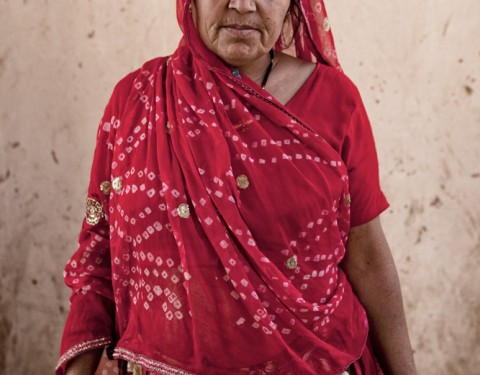 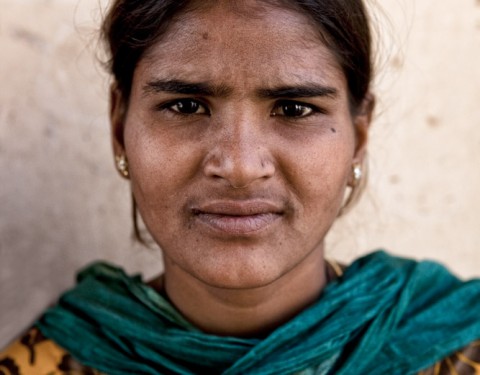 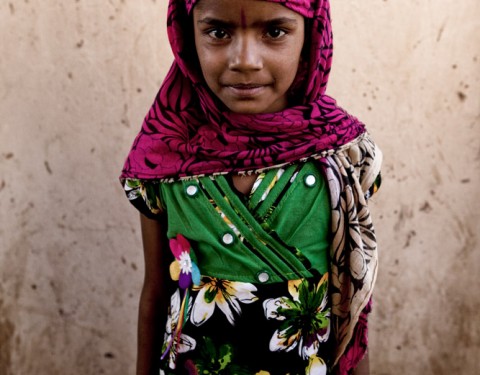 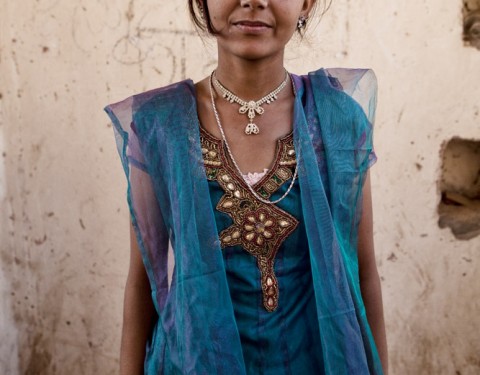 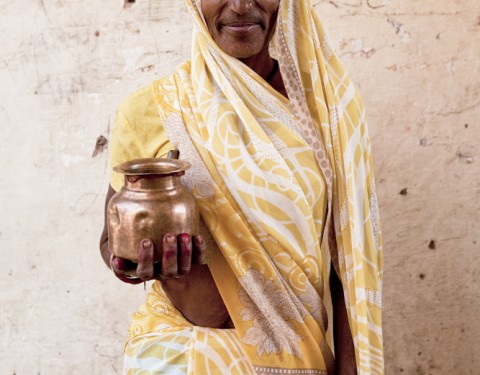 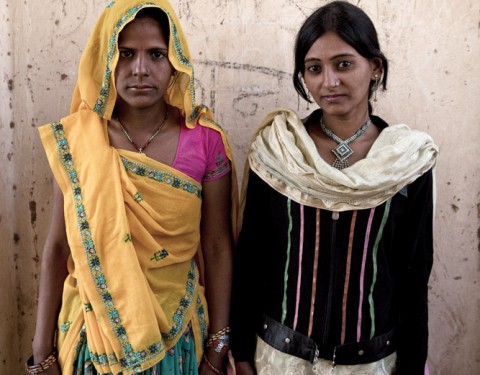 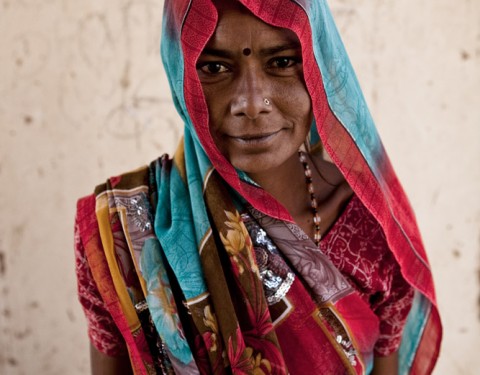 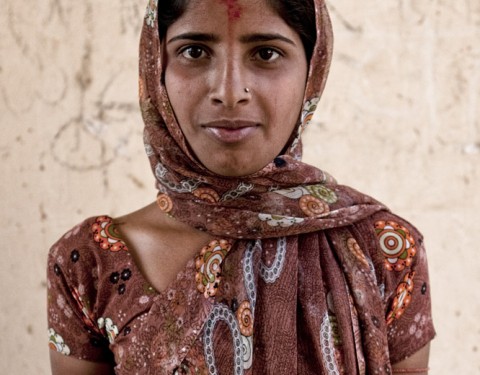 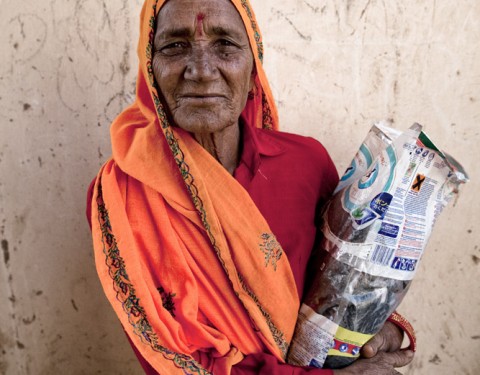 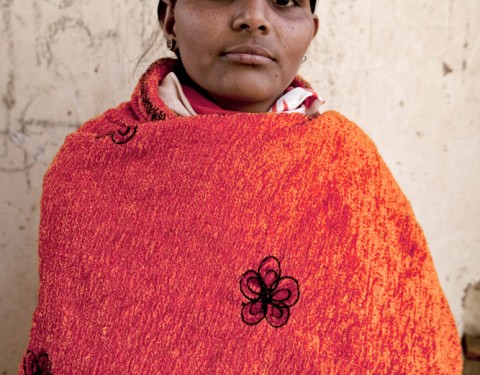 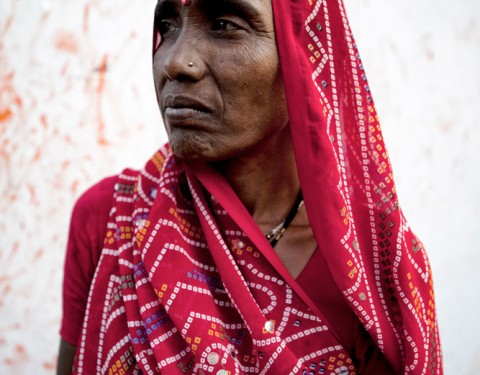 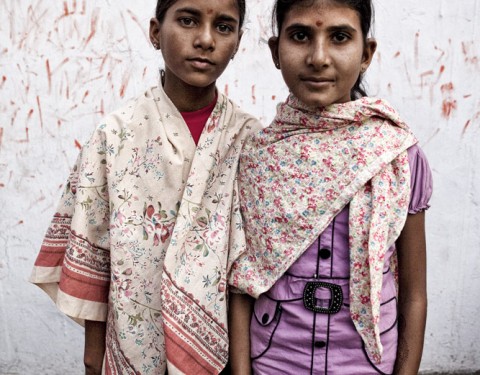 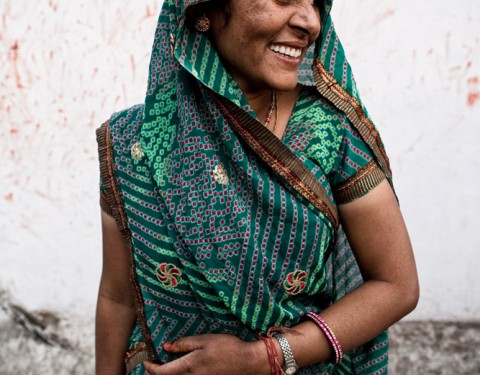 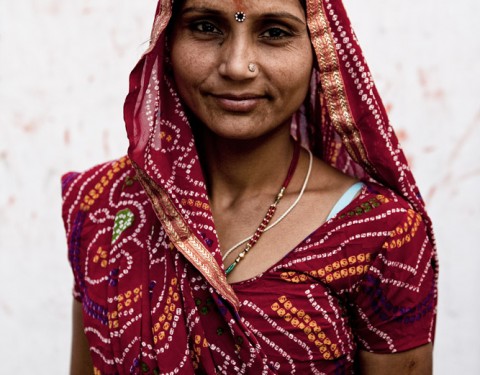 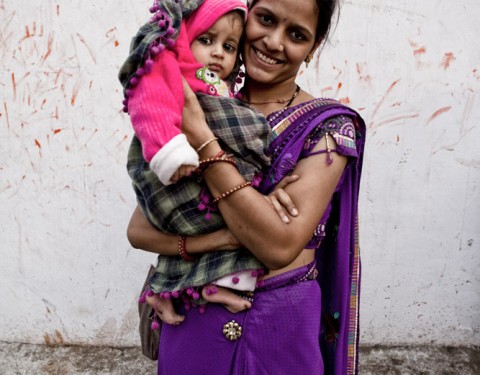 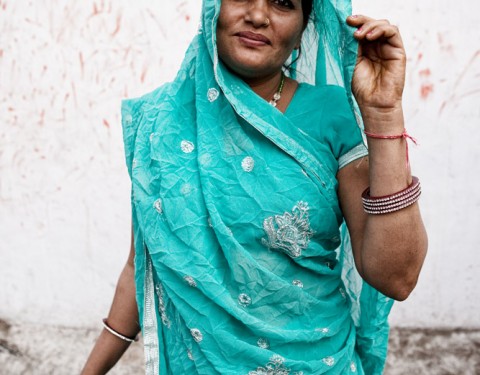 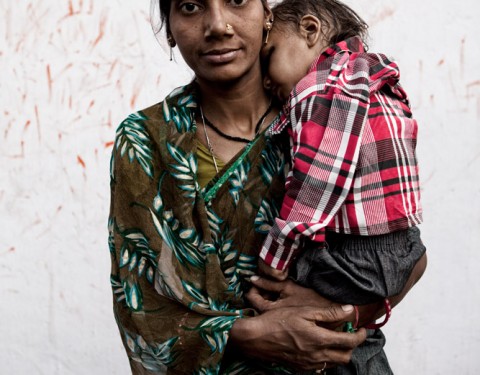 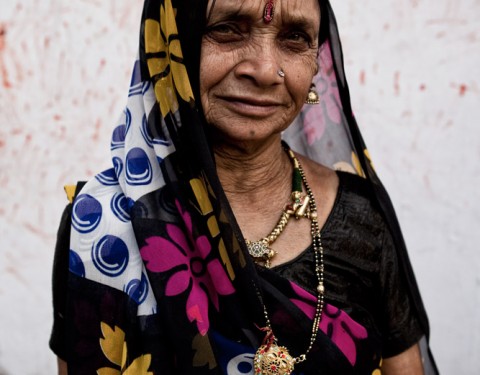 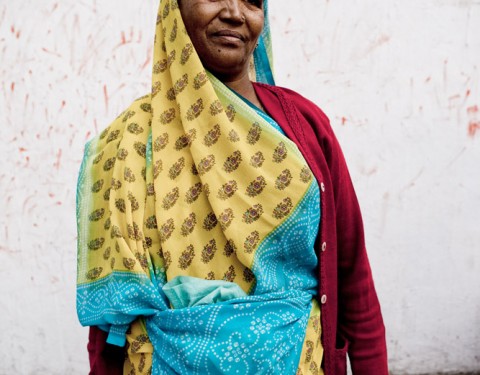 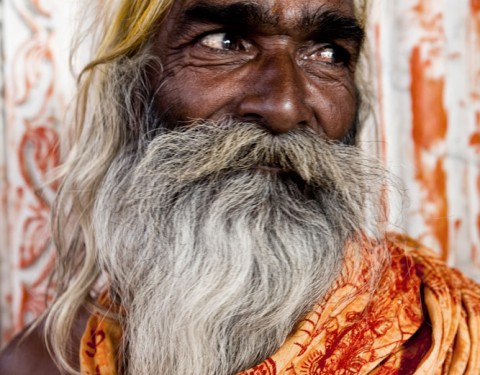 The Hindu temples of Jaipur swell with devotees in the mornings and afternoons. Within the walls of the old city and in the outskirts, prayer is a way of life. The temples offer people a place to commune amidst the chaos and noise of the city streets. In the Hanuman Temple near the Mughal era Amber Fort, women bathe in a secluded outdoor pool as a form of cleansing and prayer. They stream in and out of the temple complex in their flowing saris arriving with friends, children or their husbands. While men accompany women here, they are not allowed in this sacred inner sanctum. The women light up the stark stone walls of the temple wearing their elegant outfits, gracefully navigating the heat and dust. Their stopover here in their day is as routine as going to the market or cooking dinner.

In the inner city, afternoons are busiest at the Ganesh Temple where chants waft outside via loudspeaker to the streets. Waves of humanity pass in and out of the turnstiles at the entrance. A handsome sadhu who looks like he could be found in the pages of a counterculture fashion magazine steps out and looks dreamily into the distance as I take his portrait. Street sweepers move around to whisk away garbage in the plaza in front the temple, their efforts seemingly futile as more waste is constantly generated. Soon the evening descends and it is too dark to take more photos so I reluctantly l leave this never-ending play of humanity.